Yucca Valley is a town of 22.000 citizens, with a strong art community.

The Yucca Valley Film Festival is brought to you by the city and the Town Council (voted June 2019, based on a recommendation by the Parks and Recreation Cultural Commission).

The Yucca Valley Film Festival has a family friendly mission to entertain and gather the people of Yucca Valley and the Morongo Basin around a multi-day, annual event.

The event is hosted by the city of Yucca Valley.

To execute this extraordinary event, the Town has engaged multi-award-winning director, scriptwriter and producer, Matt Beurois as well as French producer, performer, singer and songwriter, Auregan, as Festival Directors.

Beurois is credited on more than 50 films including Little Wing, Iron Sky II, Back In Time and Hardcore Henry (Winner Toronto Festival), he recently debuted the feature film, The Barn, in 2018.

Auregan’s duet with Billy Ray Cyrus, “Shelter in the Storm” was featured on the soundtrack of the critically acclaimed movie, Man of the Past. As a musician, she has penned more than 250 songs and performed 300 headlining shows, with three published albums. She produced the documentaries Bowie Full Colors and On the Bring of Fame, starring Sylvester Stallone and Gerard Depardieu.

Yucca Valley residents, Auregan and Matt also created and produce the annual Paris Art & Movie Awards Festival, now in its ninth year and an important event for new filmmakers, with screenings on the Champs Elysees.

Any idea for the festival? 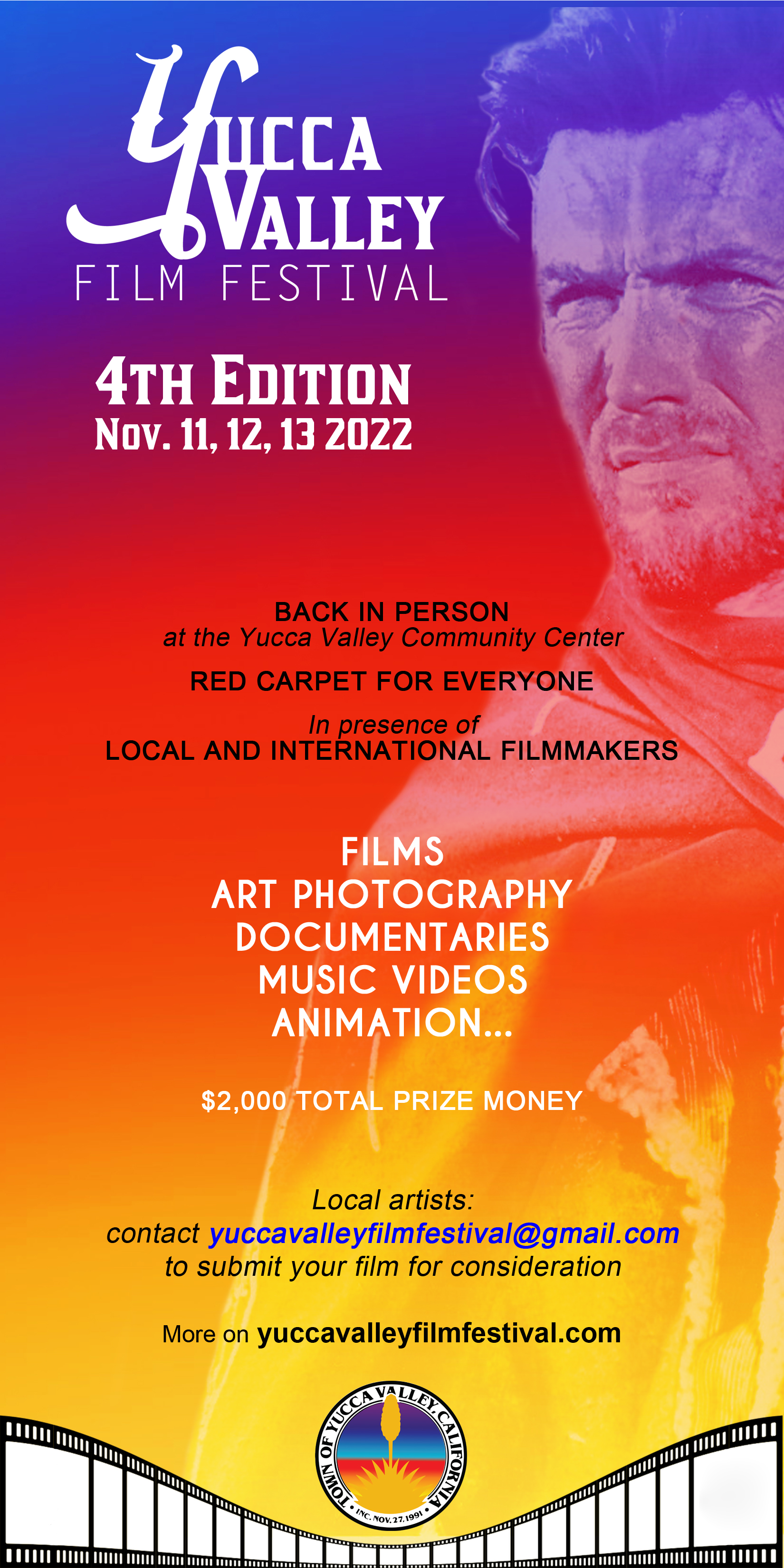 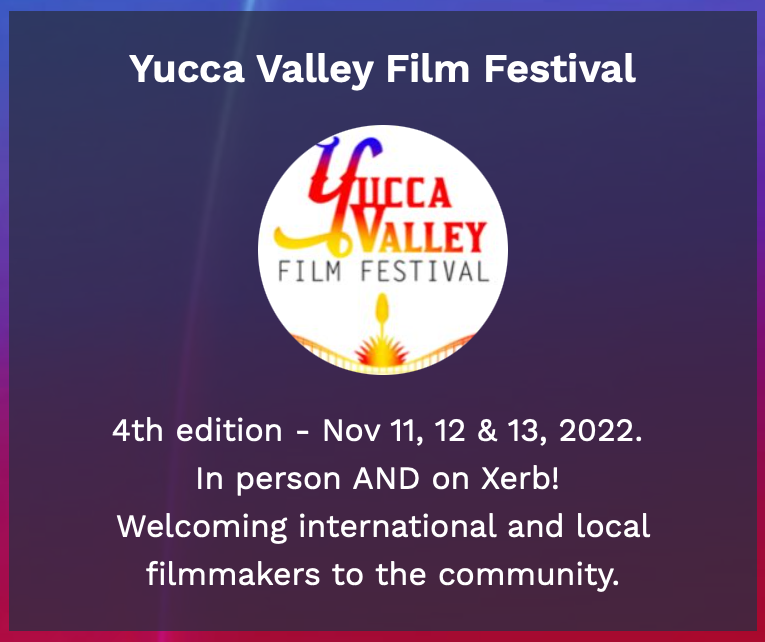 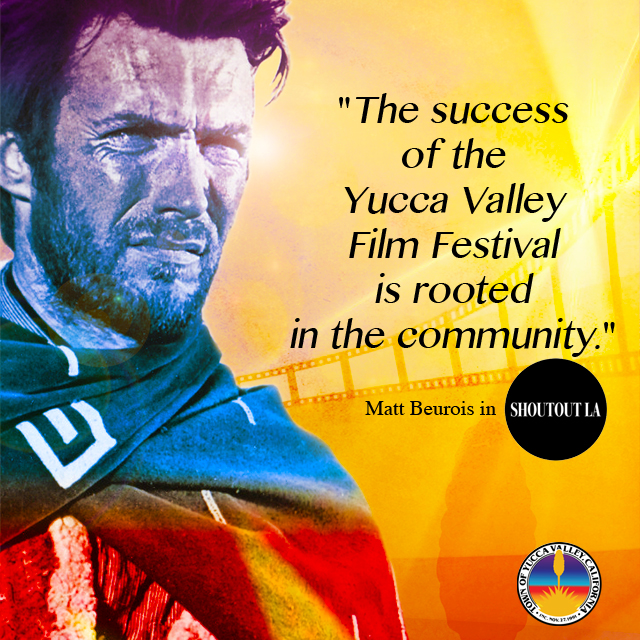