More movies and reviews to come.

A lot of movies were shot in Yucca Valley and the surrounding areas. On this page, we’ll try to search and find some of the gems hidden in the vast Internet.

Brian Collins recalls “coming off one of his biggest hits (Universal Soldier) a few months before, Dolph was primed to enjoy the same sort of success Van Damme and Seagal had enjoyed around that time (indeed, Van Damme’s stock continued to rise for a while post-Universal Soldier) with this enjoyable shoot em up action flick – but he never got that chance.”

The movie is a fun 90’s ride where only movie fun was expected. Collins adds “CGI barely existed when this movie was produced (and certainly couldn’t be afforded by this kind of production). So you get lots and lots of squibs and real stunts, especially during the ludicrous/awesome sequence where Dolph wipes out what seems to be 30 guys in a warehouse, despite the fact that only about 8 of them were seen arriving there to begin with.”

You remember a movie shot in Yucca Valley? Send us a tip on yuccavalleyfilmfestivalATgmail.com 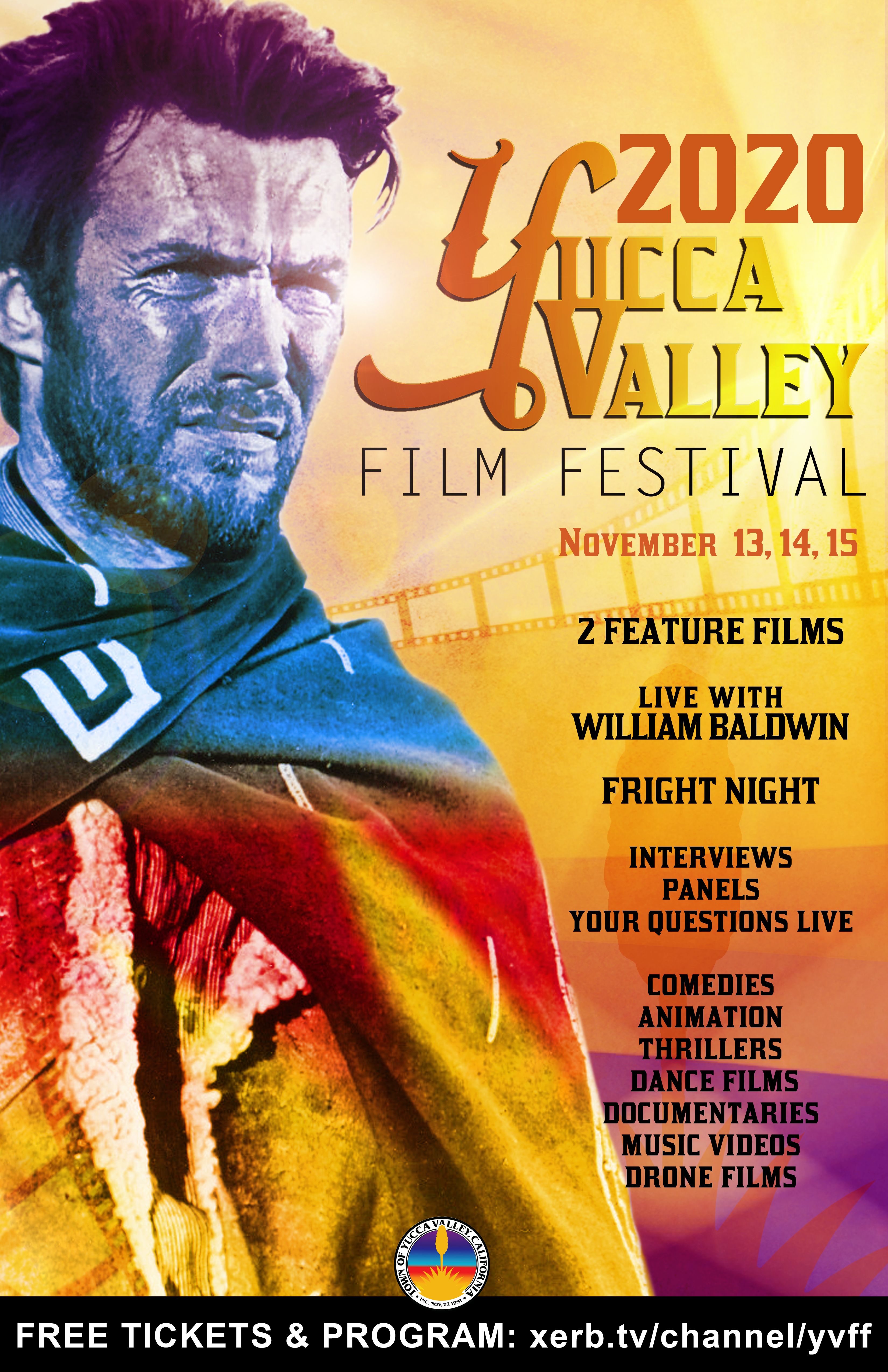